Each year 1,600 Danish individuals are diagnosed with colorectal cancer liver metastases (CRLM). Patients with non-resectable metastases have a relative 5-year survival rate of only 14%. Curatively intended resection of CRC liver metastases (CRLM) can increase survival by up to 40%. In Denmark curatively intended CRLM resection is performed on ~25% of CRLM patients, these are the patients with oligo-metastatic disease, who are fit for surgery, and for which at least 30% of the liver parenchyma can be preserved after resection. While CRLM resection remains state-of-the-art for treatment of CRLM, the risk of relapse remains high, with nearly 50% recurring within two years.

Efficient post-operative surveillance may enable early detection of recurrence when the recurrence lesion is still treatable. This may improve survival as repeated surgery has been documented to be an effective treatment for both liver and lung recurrences after CRLM resection. Unfortunately, evidence is lacking to guide the design of an efficient surveillance strategy for CRLM-resected patients. Consequently, international consensus for post-CRLM-resection surveillance is limited. Generally, surveillance programs include computed tomography (CT) and carcinoembryonic antigen (CEA) assessment, but surveillance intensity varies between programs. Given the paucity of evidence and international consensus, studies addressing CRLM surveillance are critically needed.

Non-invasive, serial analysis for circulating tumor DNA (ctDNA) has emerged as a promising tool for post-surgery surveillance of CRLM. We have recently demonstrated some of the many potential benefits of adding a ctDNA test, such as the tumor agnostic DNA methylation test, TriMeth, to the existing CRLM surveillance program. However, additional evidence is needed before implementation.

We will explore the prognostic power of TriMeth at landmark time-points (post-surgery and post adjuvant chemotherapy (ACT)), and if serial TriMeth can detect CRLM recurrence before standard-of-care CT imaging, and whether TriMeth can help guide clinical decision making at time-points where the CT-imaging results are indeterminate (~20% of all CT-scans). 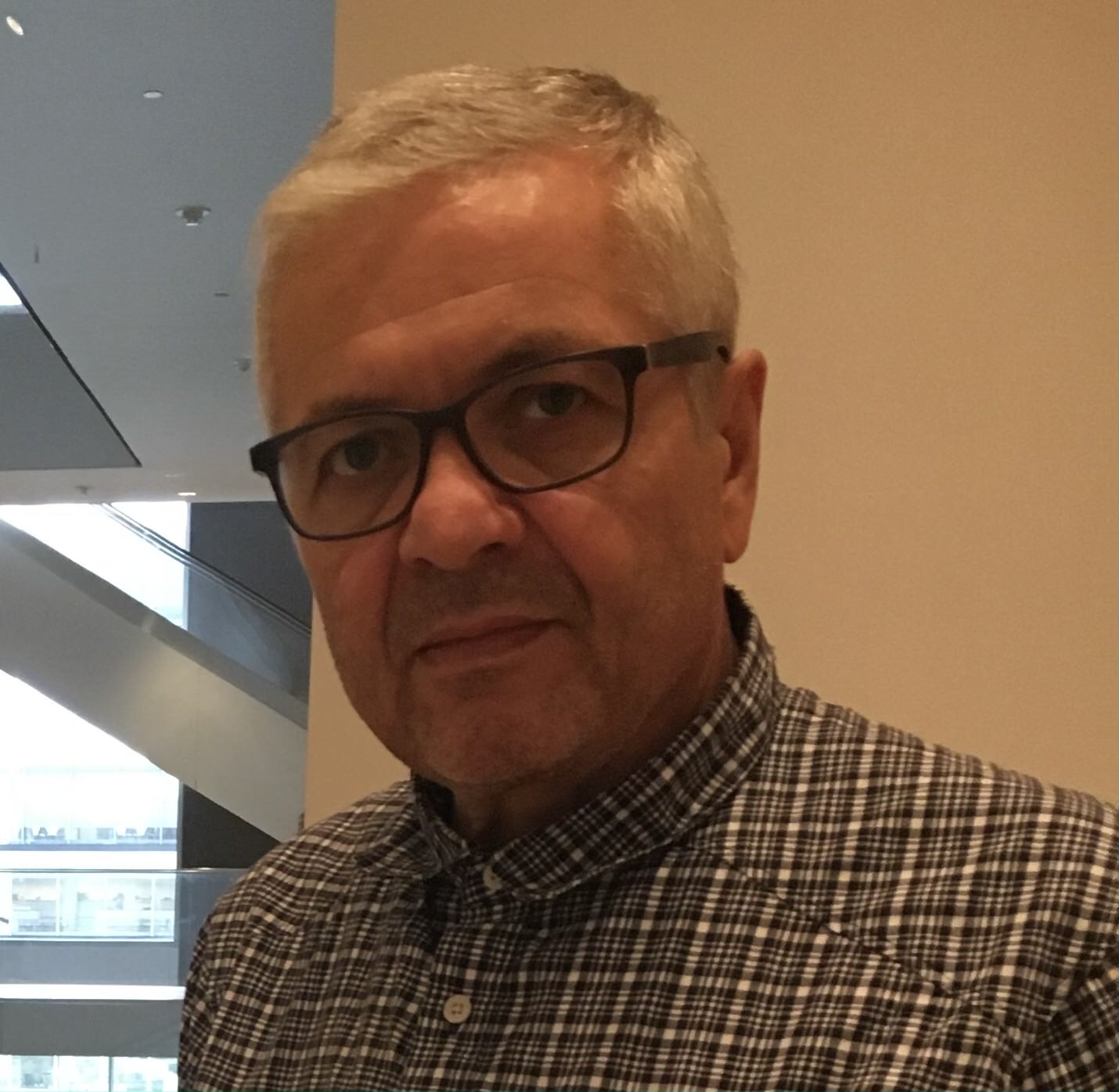